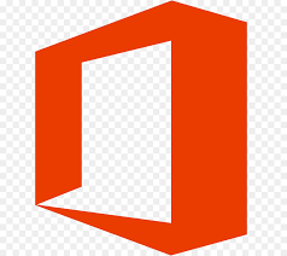 There are basically 2 types of keyboards : membrane and mechanical.

Even though my best keyboard ever was an ungodly expensive membrane keyboard, typically mechanical keyboards are more expensive and in general regarded as better.

Mechanical keyboards are first and foremost about the key switches and they come in mainly 2 types :

The gold standard for mechanical key switches are the german Cherry MX, which are used by many keyboard producers and if they don't, they typically try to copy the Cherry MX mechanics. Cherry MX comes in the following variants :

Unfortunately some big keyboard producers like Razor makes their own mechanical switches and name them in colors just like Cherry, however a Razor Green does not have the same properties as a Cherry Green - so that's fast becoming confusing.

In addition some cheaper chinese switch brands like Greetech and Kailh creates copies of Cherry MX and these switches are often used by keyboard producers to keep cost down.